One night’s trip on google earth will literally take you to hundreds of small islands or islets, strewn across the oceans, although a majority in the Polynesian region, sometimes part of an archipelago, all of them so-called remnants of colonial times, now referred to as Non-Self-Governing Territories. Tiny outposts of the royal European empires, often populated with no more than a few thousand people or less, but loaded with adventurous tales. Some have achieved independence from their old colonial masters, others are still encouraged to do so. Some have done or do very well and others have become a burden and still remain a dependency in many ways. Nevertheless, there are intriguing, interesting and informational aspects in terms of micro-nation governance, structure and autarky. For us it is important to look at anything small and discover why and how it works better, more efficient and natural than its larger counterpart.  A few, like Rodrigues Island, obtained autonomous status and run their own government, others, like Tokelau don’t have a formal government, although not necessarily required.

The dynamics and circumstances of small and sometimes forgotten islands, like Pitcairn Island, are obviously very different compared to land parcels inside a rather prominent and lucrative agricultural area and the secession thereof. People often say “ Why don’t you just get or go to an island, then you can do what you want anyhow… “, as tempting as it sounds and equally inviting some of those places evidently are, lush, clean, tropical, we need to remind ourselves, that we are not seeking an escape from the system, but much rather face it, leading by example and return earth back to its people. For this reason we don’t seek attention either, but some publicity like Liberland received in recent years will undoubtedly be more helpful than the economic downturn and neglect of Nauru. We want to expose and dissolve the corporate colonization that has engulfed every square inch of our planet, therefore we need all people on earth to stand their ground, not sail away.

A community who did not sail too far away is the controversial town of Orania in South Africa. Here a group of Afrikaner cut a deal with the transition government in the early 90’s. Although circulating their own currency and making claims to self-governance, they are by no means a sovereign micro-nation. Orania operates as a registered company under RSA law, title deeds reflect on the RSA deeds registry and residents use RSA documentation and number plates. It is a form of legislated self-determination.

On the other side (of the planet and on the land) we see an increasing number of proto-states and autonomous territories, usually including rather large regions or land parcels, often and predominantly populated by an ethnic minority who seek separation from the parent state and its policies. Many of them located in the old soviet sector, i.e. Crimea, South Ossetia, Republic of Donetsk. Most prominent also Northern Cyprus in the Mediterranean.

Due to the size of occupation and large number of occupants, these secessionist movements always involve friction and conflict, as explained in large scale secession, but often offer insight and valuable information too, as in case of the Republic of Donetsk for instance :

“Since February 2017, Russia has been recognizing identity documents, diplomas, birth and marriage certificates and vehicle registration plates as issued by the DPR until a “political settlement of the situation” in separatists-controlled regions, based on the Minsk II agreement, is reached. “ 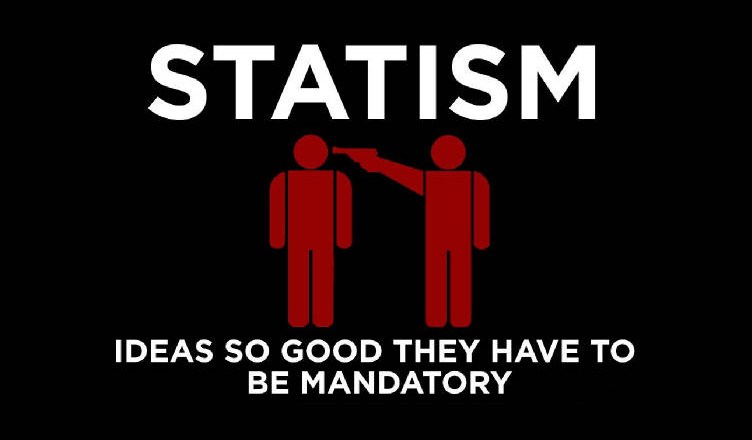