Below are some of the more prominent and progressive examples, a more comprehensive list can be found in useful links & news.

Officially the first republic and micro-nation on the planet, seceding from roman empire in 300AD, for the same reasons we hear today, i.e. overreach of government, over taxation and a centralized government too far away with little or no knowledge of local affairs.

By far the best and only example in modern times., similar in size to San Marino. Immaculate paper trail and documentation since 1970, constantly placing the burden of proof on the crown dependency government of Australia, always following  due diligence and process. Established due to an imposed and enforced wheat quota by the corporate government. Unfortunately in 2020, at a time when the world needed independent sovereign nations more than ever, and after Prince Leonard’s passing in 2019, the Principality was formally dissolved and returned to the Australian commonwealth.

The brainchild of Vit Jedlicka and a few others, manifesting the libertarian and anarcho-capitalist philosophy of free trade, commerce and interaction without any government interference. The initially chosen land parcel is an uninhabited section of Serbia on the Croatian side of the Danube river. Currently there are other ideas of floating cities.

Probably one of the most prominent micro-nations, although not occupying any land, but a 200sqm platform off the british coast, abandoned after WWII. Offering a very active and educational history with regards to claim, conquer, lawsuits and maritime water or borders.

Evidently the most flamboyant micro-nation, called into life by musician and political activist Fela Kuti, declaring 3 blocks in the centre of Lagos independent and autonomous. At a very explosive time when the Nigerian government had just quelled a series of secession across the country. Due to Fela’s publicity, the Nigerian government could only resort to brute force, sending in the armed forces repeatedly, which never stopped but rather encouraged Kalakuta Republic. Fela being a ‘freeman’ long before the term was used by modern state denialists.

This is one incredible example of perseverance and resistance, only 300ha in size and created due an administerial mistake, standing strong for almost 400 years. ” The Republic of Cospaia did not have a formal government or official legal system. There were no jails and there was no standing army or police force within the tiny nation. There was a council of elders and a chief’s family who governed at one point, with the Church of Annunciation as their headquarters ”

Similar to Cospaia, somehow forgotten and simply assimilated due to its size and thus no longer accepted, although sovereignty was never surrendered.

The Republic of Swellendam

Back in 1795 a handful of folks some 250km away from an early form of centralized government, drew the line in the sand. Dutch settlers seceding from the Dutch-East India Company aka VOC, also the first known corporation in modern times. Their reasons reflecting those of today, over taxation and overreach of government. It only lasted 3 months, because British occupation of the western cape offered more favourable conditions, although both the House of Orange and the British monarchy are essentially one and the same clan, two sides of the same coin.

The literal creation of land by elevating a coral reef 250 miles off the Tonga coast in 1971, to establish the very first libertarian territory, birthing a country at the same time Libertarianism was born. Whether true Libertarianism or its principles are ever going to manifest on this earth, we do not know, in the meantime, writing about the philosophy helps and provides further insights.

A self-declared state internationally recognized as an autonomous region of Somalia, similar to Crimea and many other such areas obtaining a similar status.

Not a micro-nation as such, but rather an autonomous territory within Italy, a spiritual community governed by its own constitution. Known for its incredible artwork and caves, all done without government approval or permission, in secret, only guided by their own laws.

A rather neglected and partially abandoned location in California. Somewhat akin to modern wild west, a place of outlaws, outsiders, non-conformists and Jesus, East Jesus.

Not a sovereign micro-nation, still part of the Canadian corporation, but due to its isolation and size, inhabitants display a sense of independence and have taken matters into their own hands.

In the last Couple of years the Government of Vikesland has slowly been in decline due absenteeism and the King breaking his back in 2016. King Christopher has decreed a revamp of Vikesland stripping away some of the serious, boring established political institutions most nations go by. Unfortunately the kingdom was dissolved this year.

Well known autonomous suburb in Copenhagen, surrounded by much controversy, but nevertheless still in existence, although tuned down and now subject to more regulations.

Two people who fought the international banking cartel, on different sides of the world, exposing the enormous mortgage fraud and legal deception prevalent across the globe. A crime perpetrated on the people and holding all land parcels currently registered in captivity. Ingunn Sigurdsdatter and Jan Lohfeldt in collaboration with New Earth Nation used the process and manual offered on this website.

In 1993, long before Ingunn, Jan and the dawn of social media or even the internet as we know it today, George and Stephanie Muirhead had walked the same path, uncovering the fraud committed by the banking cartels in collusion with the judiciary. Probably also acting a little too late, after a court’s judgement thus warranting enforcement of such unlawful order. Nevertheless, the news apparently made it all the way to the crown, United Nations and ample coverage in the forever biased main stream media, the mouthpiece of the banking corporation itself.

A really interesting example of artists pushing the legal boundaries, so far, the only option left, was to establish their own territory.

One man, Peter Fitzek, who revisited the coronation ritual, not to become king or rule over a kingdom, but to free the land from corporate government. They are leading by example, stepping in where the Principality of Hutt River left. Read more about them at the bottom of this page.

An autonomous island, not the only one, since it is inevitably easier to be independent when only surrounded by the ocean, Pitcairn island another similar example.

A very flamboyant micro-nation and also ecclesiastical state, in the spotlight due to its involvement in banking business, thus posing a threat to the global banking cartels. Initially founded by Mark and David Pedley, now with David Williams at PM of DoM, who is yet another forward thinking entrepreneur at the dawn of micro-nationalism.

An artist statement, driven by the laws of necessity.

One of the many atolls and islets originally inhabited by native people of the Polynesian lineage and unlawfully annexed by USA Inc. military forces in the wake of the nuclear age and the subsequent weaponization, often displacing original people. Many of these territories are the invader’s jurisdiction, some have a certain status of non self-governed and others offer opportunities for new micro-nations.

Just one year after the occupation of Sealand, Giorgio Rosa, an architect by trade, build his own platform off the coast of Rimini. A mere 8 months later the Italian navy could only resort to brute force, blowing up an entire nation with explosives. In 2020 a feature film was released documenting the rise & fall of Rose Island, it can be downloaded here. 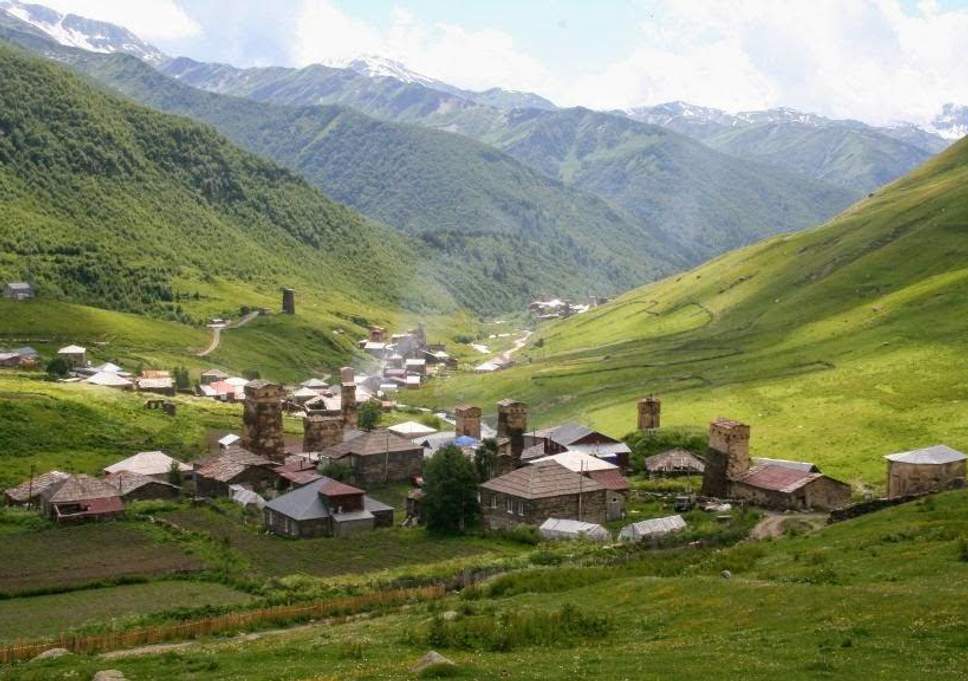