Find below a list of groups, initiatives and people who are actively involved in changing the status quo, either by way of exiting or transmuting the existing system. There are many more, but not all of them have entirely grasped the extend of the global deception executed by the banking cartel and the privately owned BAR legal system, nevertheless everyone is constantly filtering through new information, chipping away at the foundation of the evil empire, thus broadening horizons in general. Important, use your own discernment, intuition and gut feeling, who you resonate with and can trust. Make contact, speak to the people one on one. Evidently so, some truth seeking and system busting initiatives have already been co-opted or infiltrated, especially once they reach a certain threshold of ‘likes, views and subscribers’, be aware, the attacks won’t stop until the system is down. There is no way, only away.

G. Edward Griffin (author of ‘The Creature from Jekyll Island’)

Exodus – Movement of the People

Scanned Retina (A Resource for the People) 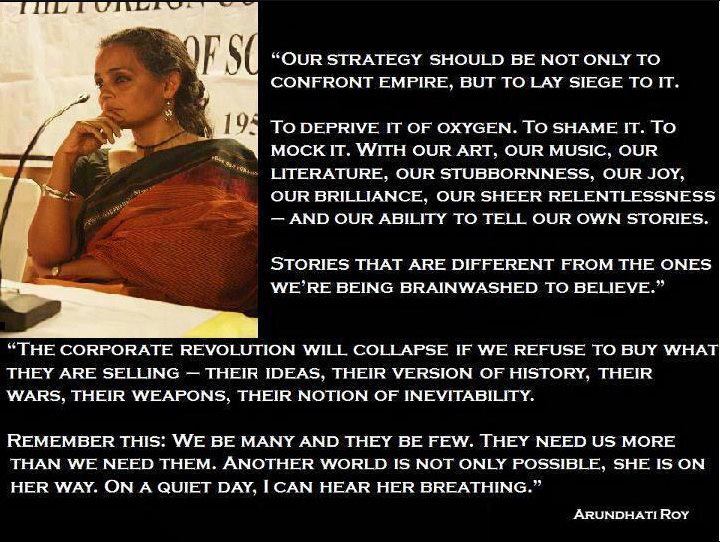