Based on infinity and sound, or the sound of infinity ∞ infinity of sound, the Infinitemple is set out to accommodate 40-50 people for plant medicine ceremonies. The layout offers two options, either inside under the protection of a roof or under the open sky but still surrounded by walls and the rim of a roof. In that way the temple provides protections from wind, cold and sun, whatever time of the day or year. It will also be suitable for dance and movement rituals, inviting up to 100 disciples. The stepped wooden floor inside can be adjusted accordingly.

The lost Enochian knowledge reveals the mother tongue as a “language of Light”. Known to the ancients as HIBURU, it is the primal seed language, introduced at the beginning of this time cycle. Modern research confirms, the most ancient form Hebrew to be a natural language, the alphabetic forms emerging from the phosphene flare patterns of the brain. The same shapes, in fact, born of a spinning vortex. It is a true language of light, coursing through our very nervous system.

Encoding the natural waveform geometries of the physical world, Hiburu is a harmonic language, mimicking the waveform properties of light. The “keys” Enoch speaks of, turn out to be sound keys, keys to be vibratory matrix of reality itself, the mythic “Power of the World”. The Enochian knowledge describes sonic equations, encoded within the ancient mantras and god names, capable of directly affect the nervous system and producing profound effect of healing and higher consciousness states.

As the ancient texts declare, “If you would speak with the gods you must first learn the language of the gods.”

The Infinitemple will host sacred sound journeys courtesy of our ElectroNative collective and plant medicine ceremonies, either for the Cactus Congregation or other aligned associations who wish to utilize the space. Maybe one day Byron Metcalf, Liquid Bloom, Heilung, John de Kadt, Manish Vyas , Porangui, Darshan Atmosphere, Mose or The Bhaktas going to bless us with their musical medicine…

Like most churches or temples, the structure only has one entrance. The outside rafters will provide shady places to chill underneath. There will be ablutions and showers on the one side and a kitchen on the other. The centre door is a sliding door, the windows displaying the Huachuma themed creation story. Behind the altar or stage, set into the natural rock wall, a double infinity symbol inside a circle, made of different coloured glass bottles. Each bottle with its own LED light and programmed to do something mesmerizing.

The radius is 8 metres, the wall above the altar and height of the pitched roof is 3.2 metres and 1.6 metres on the sides. There are 8 windows for cross ventilation. Maybe a gas pipeline similar to that in modern gas ovens could run either side from the altar to the lowest point of the wall, to be ignited in winter and create a visible ring of fire. No less than state of the art LED lighting, like pulsating red light, will be installed along the roof’s edge, the floor and walls.

The signature feature is an octo-phonic surround sound system, 8 active speakers build into the walls and subs under the stage. The insulated ceiling will have wooden panelling, in other words, we expect phenomenal sound quality and clarity. All electrics will be powered by a solar system.  The very centre of the inside Infinitemple hall, is the tree of life, a real solid tree trunk (not inserted into below drawings), to dance around but also supporting the rood structure at the same time.

So far we earmarked a location beyond our impossible imaginations, not right on top of the mountain, but on a small ledge with uninterrupted views across the Ceres mountains to the west : 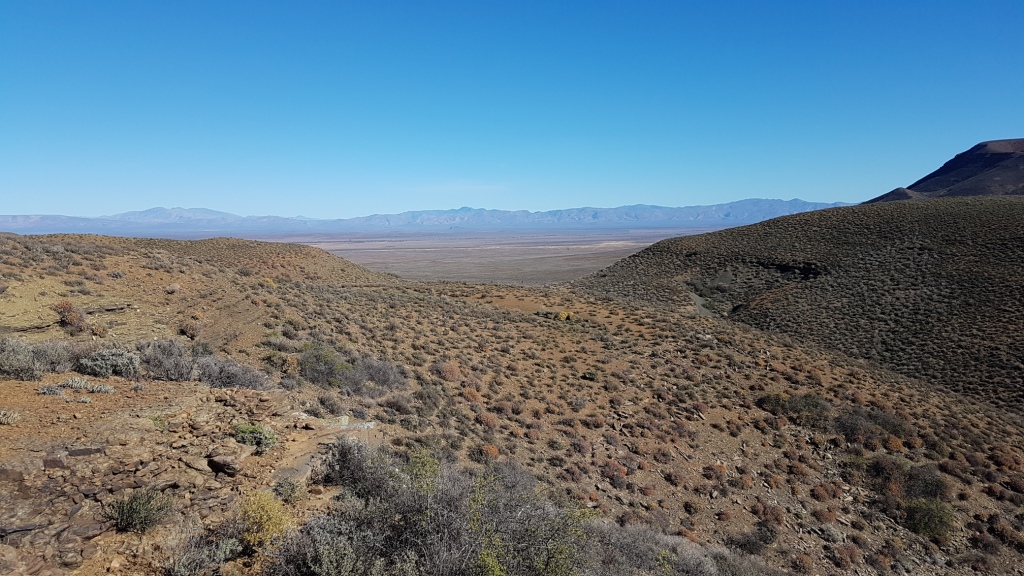 and Sutherland range to the north : 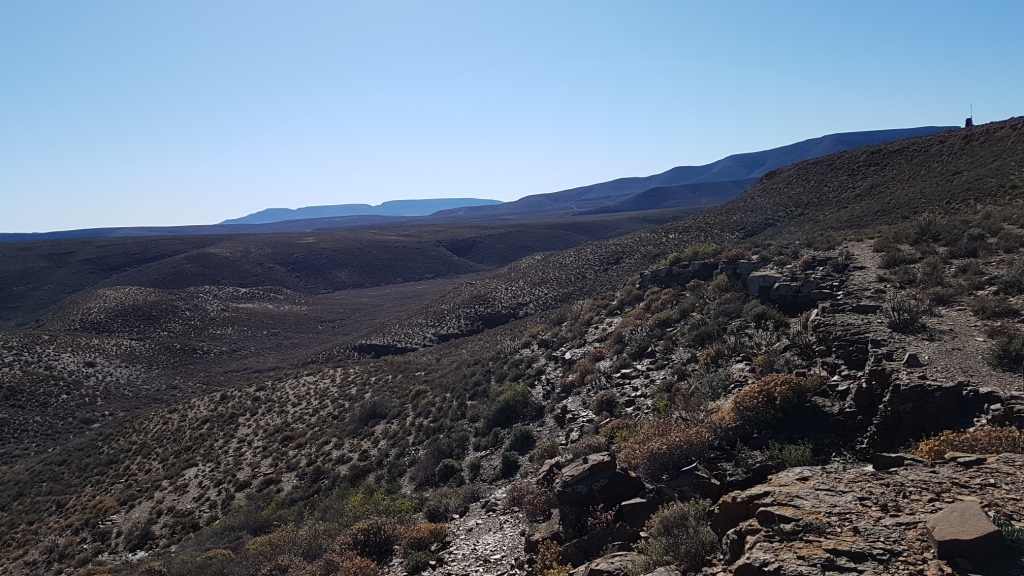 Access is by road from the canyon side, with possible parking for 10-20 cars or via a gentle footpath through a valley with some magical spots for meditation. 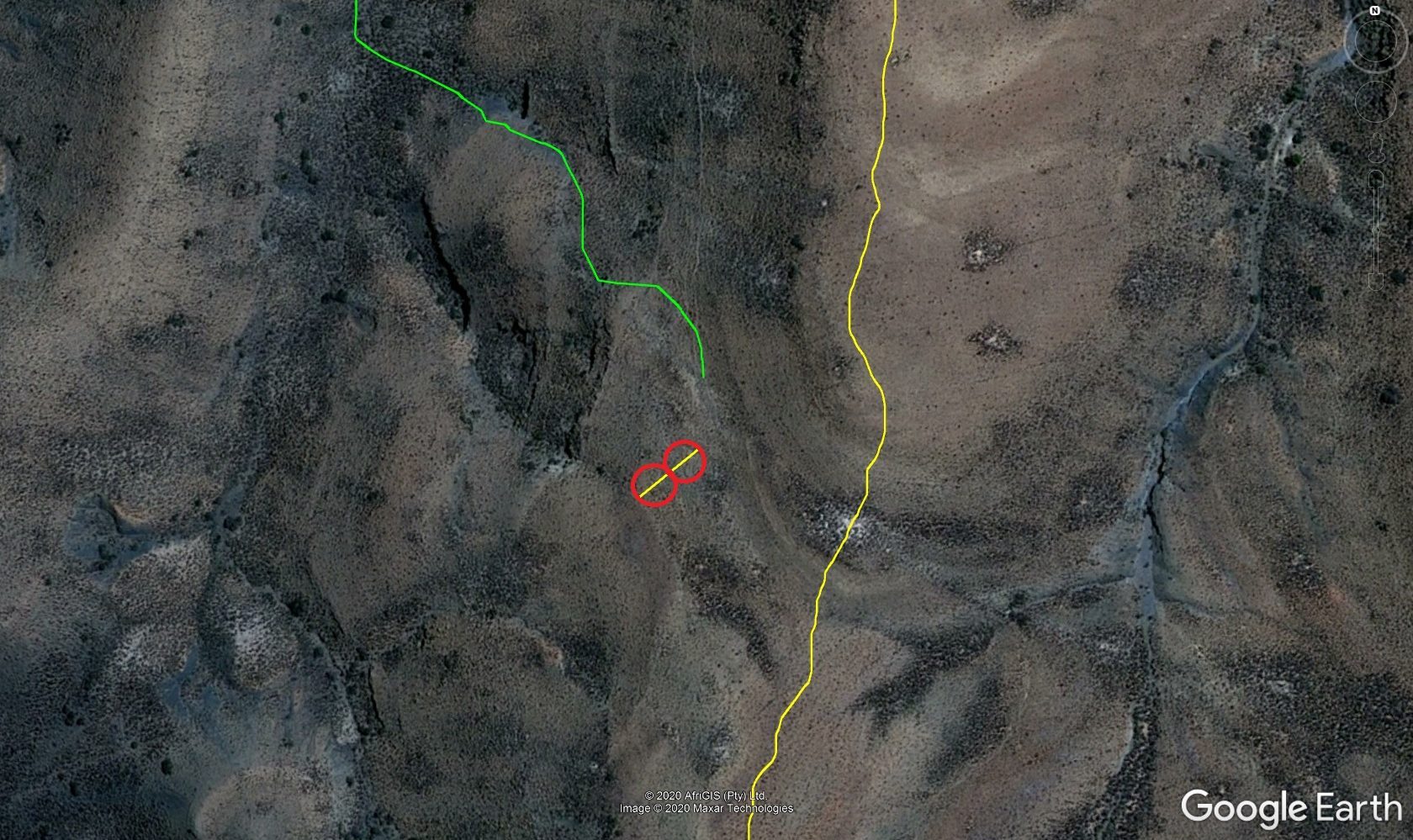 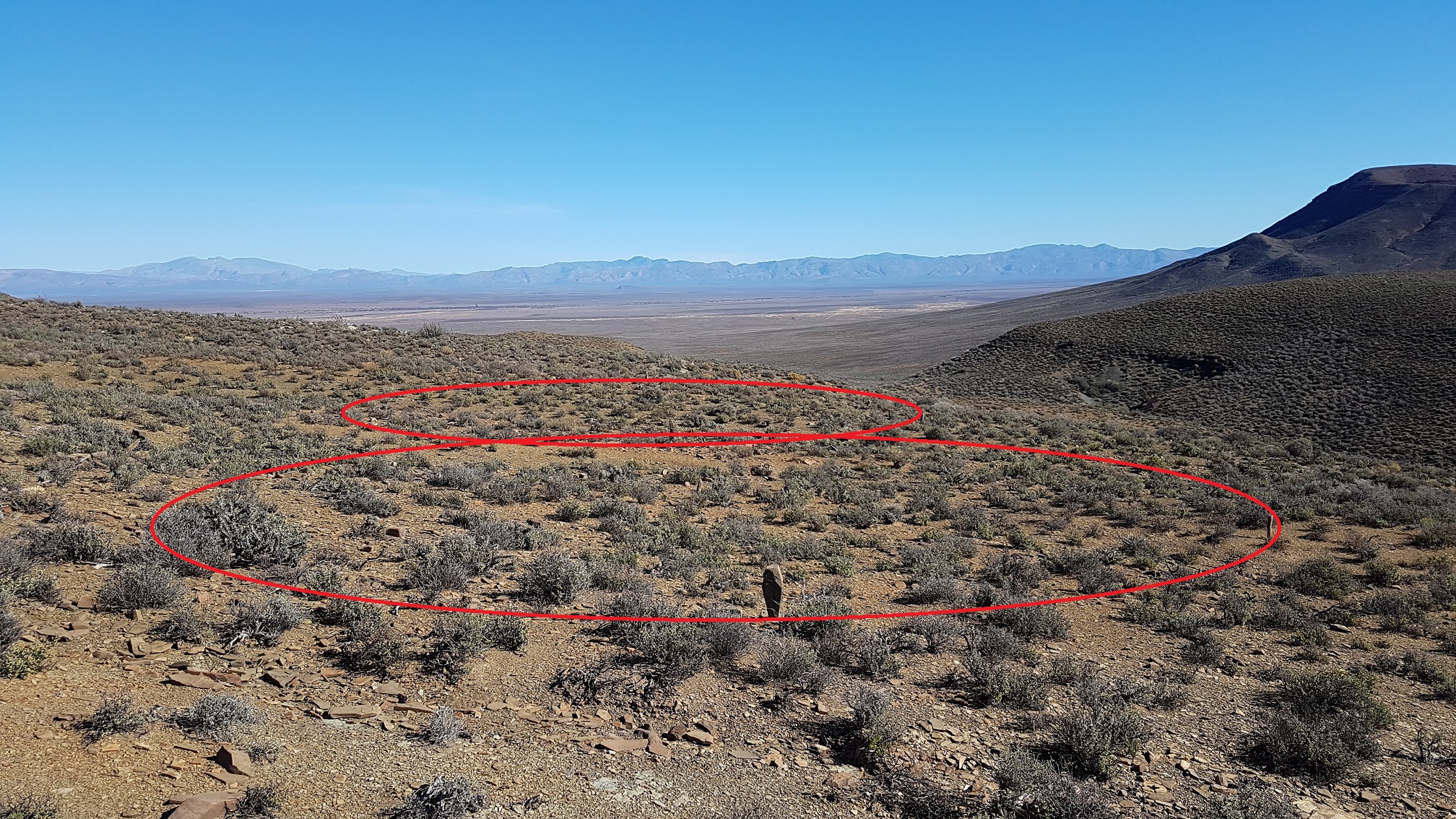 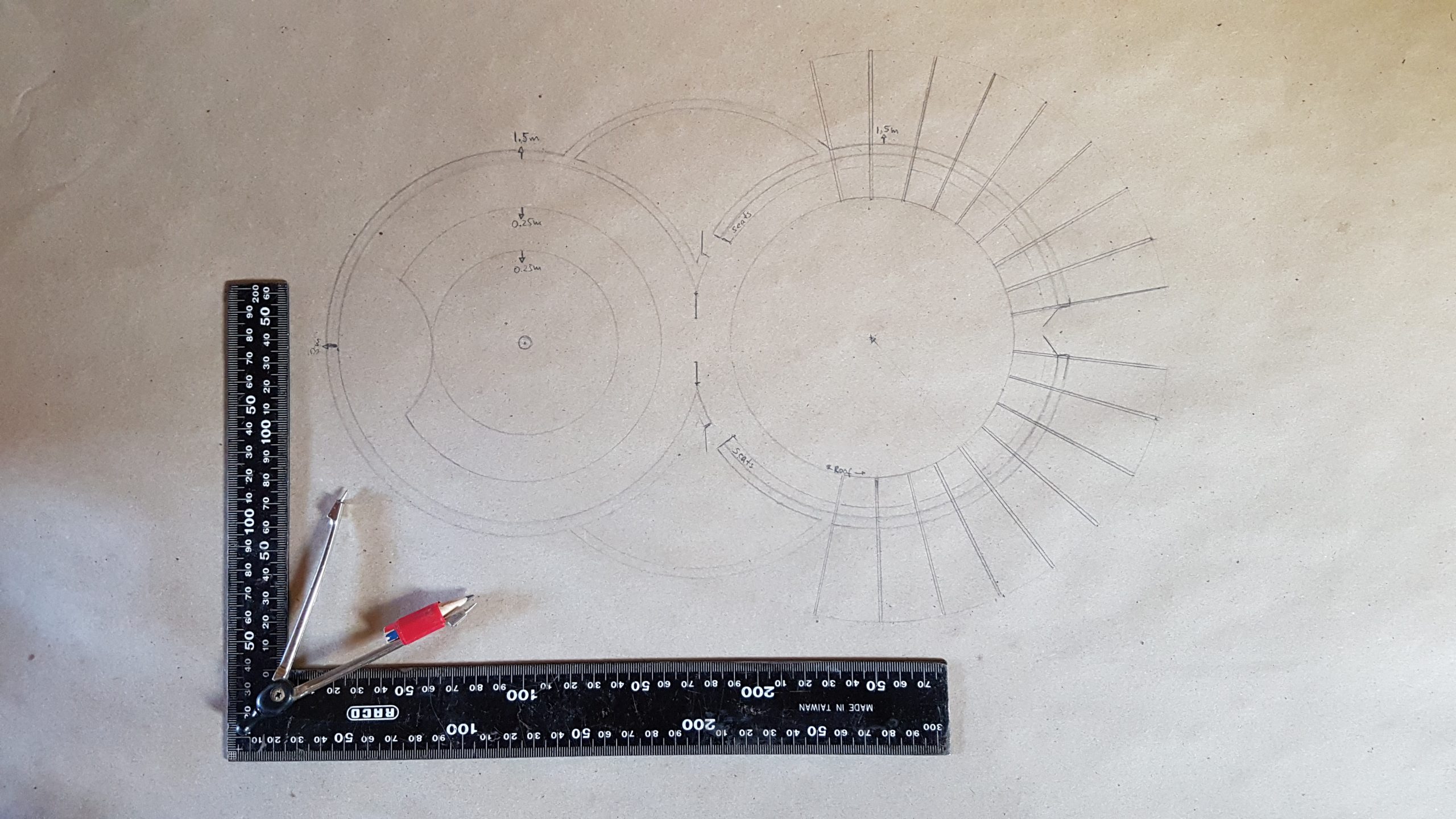 And a few more sketch up drafts (courtesy of Jeanne-Dee) :

The world is sound and you are a sound creator, Nada Brahma…