Here is to a new church of an ancient spirit, a nature religion , animistic and syncretic, at a time when we have forgotten the face of our father and violated the landscape of our mother, constantly fighting with our brothers and sisters, whilst neglecting our children.

We are certainly not all one, nor equal, no-one knows why we were birthed into these bodies, but we are here now at the same time, some assume by free will and others say without our consent, the question is, what are we going to do with the time available to us, stick it out, with our heads in the sand or take a stand and try make a difference ?

Starting a church is one attempt to galvanize people, who are different by nature but believe in and work towards a similar outcome. Faith, spiritual glue, a belief (system) or world view is the basis for a  common denominator, the latter in place, your nation will stand strong and able to deal with its challenges much better; think, what we have in common, instead of what divides us…

A church, congregation or faith based organisation is also easier to grasp or comprehend than a micro-nation or common law society, thus a good starting point to exercise a form of independence and autarky; nevertheless a church is nothing but a club, informal body or meeting place, it exists only because of its people who share a similar belief beyond life, earth and the eternal hunting grounds. 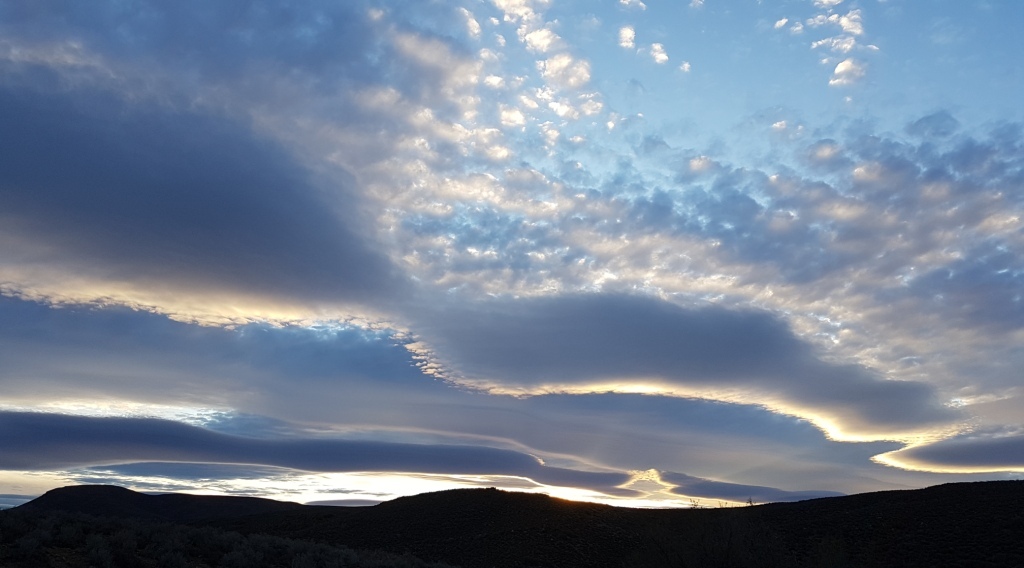 In the past decades, the very words church, religion, god, faith, parish, priest, have earned some unpleasant reputations and often trigger a reaction of reluctance or repugnance when spoken about, and somehow an ancient Egyptian high priestess radiated more magic and mysticism than a cardinal at the Vatican.

We advocate the same approach suggested on this site regarding countries and nation states, i.e. breaking them down into smaller more digestible and private congregations, places where people get to know each other and determine their own affairs, not controlled by some diocesan committee or a pope in a fortress thousands of miles away.

Declaring a church is certainly easier than establishing a sovereign micro-nation with territorial claims, although if its members believe their church is exempt from or not subject to statutory regulations, based on religious freedom and belief, they themselves should start an emancipation process undoing contractual agreements with any corporate state, unless the church will be registered to and with the state, but that would defeat any object discussed here.

Everything starts with a declaration, you, your tribe or group of people either want to start something new or revive and amend something that no longer works for you, after all available remedy had been exhausted to fix it. With regards to a new church, if you are under the impression that the current system has infringed upon your freedom of association, freedom of movement to participate in ceremonial gatherings or generally prohibits or constricts your religious practice, you have the freedom to make a declaration and establish your own truth.

The idea to appoint nature our god is not exactly new, many nature religions have existed and still do, some of them using plant medicine or sacrament to seek or establish such a connection, most prominently probably  Santo Daime, who had some relative success claiming religious freedom which includes administering ayahuasca as part of their ceremonies.

The cacti of the Trichocereus Pachanoi family, also known by his native name Huachuma, form the foundation of The Cactus Congregation of the Holy Huachuma, his pillars and columns reaching out to the sky, creating a highway to heaven, providing safe passage for Saint Pedro, our direct conduit to all creation.

The sacrament, a slowly brewed cactus tea or juice, after careful preparation, is offered at certain ceremonies, these can be silent prayers, meditations, a vision and/or sound quest or ecstatic 24 hour dervish dances driven by monotonous beats and recurring rhythms.

Our efforts will constitute a surreal and syncretic mix of discordianism, ecclesiastical atheism, ancient agnosticism, contemporary shamanism and new (c)age spiritualism, or a perfect balance between absolutely grotesque and totally sincere… whilst we will keep trying to open actual portals we will also laugh at doing so, but also administer plant medicine to those in need, facilitate retreats and promote natural remedies at a time when humanity is not only under attack from just a flu virus.

Our dictum :  “Praise the paradox”

or in the words of Living Colour :

We are the children of concrete and steel
This is the place where the truth is concealed
This is the time when the lie is revealed
Everything is possible, but nothing is real
Corporate religion
Televangahypnotism
Suffer till you die
For the sweet-bye-and-bye
Science and technology, the new mythology
Look deep inside
Empty